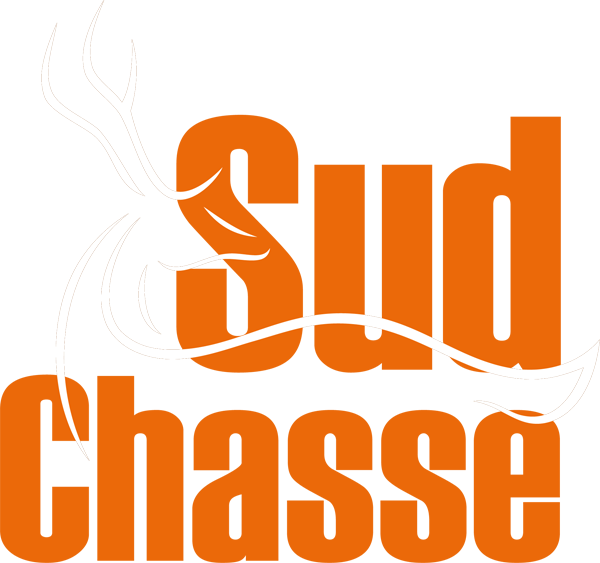 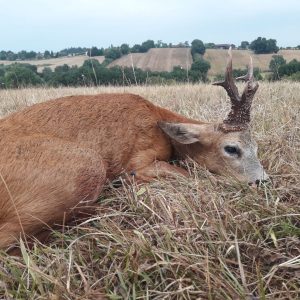 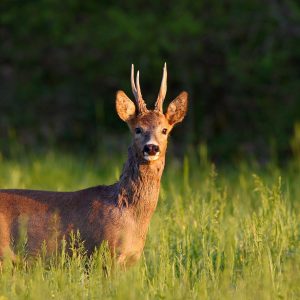 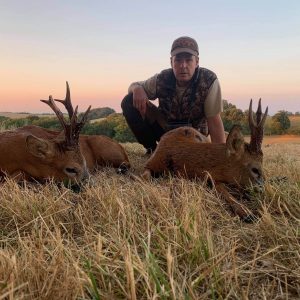 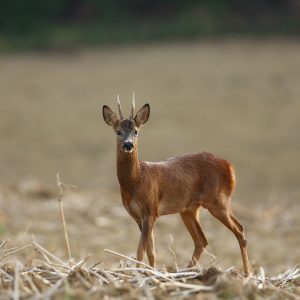 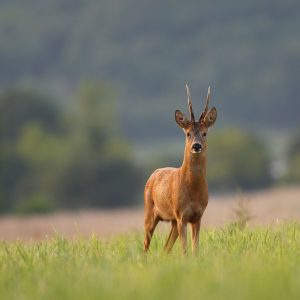 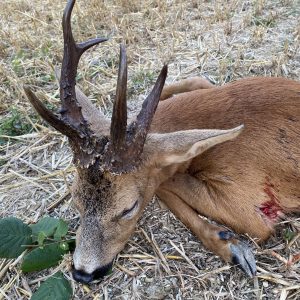 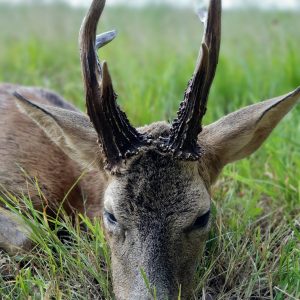 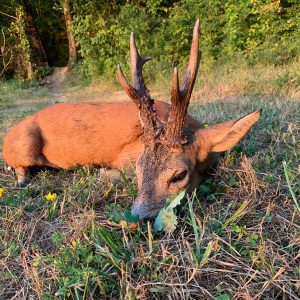 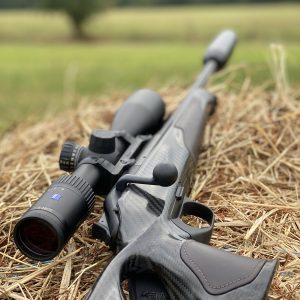 The South-West of France is now recognised for the quality of its roebucks. Indeed, the deer find a rich and diverse biotope perfectly suited to it. Our hunting territories are located in the Gers, but also in the Atlantic Pyrenees and the Dordogne. The quality of the territory is the key to our success, which is why we attach great importance to it. Indeed, we choose especially hilly areas, where it is possible to observe and identify the animals from far, but also to carry out the approaches in the best possible conditions.

Overall, we have about 100 open territories, ranging in size from 300 to 4000 hectares. These are formed by hillsides and wooded hills, interspersed with grasslands, but also cereal crops and hedgerows.

Finally, access is facilitated thanks to the presence of many trails.

First of all, the hunter is recovered at his place of lodging in order to go to the hunting zone with the guide’s vehicle. Then the hunting is carried out under the guidance of the guide, consequently the shooting takes place only after agreement of this one.

In addition, the hunting zone is mainly covered on foot. This method makes it possible to see many roebuck, but also to choose the animal to be collected. As a general rule, it will be possible to have at least one shooting opportunity per outing on an adult roebuck.

In addition we also offer hunting roebuck in summer shooting in pairs, that is 2 hunters/1 guide. This formula essentially allows one of the hunters to go on a « free hunt » on his own, obviously under the responsibility of the escort and only after having defined the hunting area.

The quality of the trophies:

First of all, the trophies encountered can be very good, which is why the 350 gram roebuck are common. Each season, we collect several subjects up to 500 grams or more. However, the latter account for about 15% of the roebucks taken. As far as the awards are concerned, an estimate will be made on the spot, but it is only after official CIC points scoring that the award will be approved. In order to propose the best service, a tracing is carried out in the spring to meet your expectations, but also to the extent possible to bring you on the best roebucks during your stay